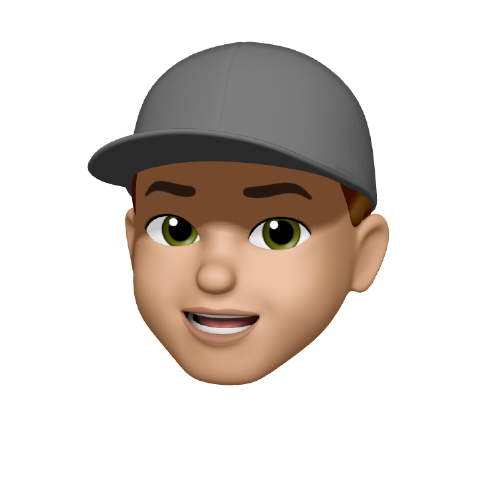 This was an assignment in one of my design courses at Algonquin College. We were to design an app for Winterlude, a large winter festival that takes place in Ottawa. The prototype was built using Adobe XD, and features a handful of screens.

Starting out as a simple assignment, Pokédex Go grew into a large side project. We were to build a basic app with a list and detail view. I chose to base my app on the popular game Pokémon Go, creating a wiki like app for players. After submitting my assignment I began adding more features and screens, integrating tools like Google Analytics and added a JSON server used to detect updates and news items. I then rolled out the app by advertising on social media and began having daily users!

MASV Mobile is a team based applied research project through Algonquin College, being built for MASV to compliment their existing products. The goal for the app was to support MASV Portals, which are setup by companies & creative professionals who wish to crowdsource files. Portals are custom branded to reflect the hosting party, and can be accessed by users to upload files. My role was project lead, where I led our team of six throughout the entire design and development process. I worked closely with the team in all aspects as we designed & developed the app.

Lightning was a design project to create a tutoring app prototype. The goal here was to design the app to match the native iOS theme. Taking elements from various parts of iOS, I was able to come up with a clean and clear design. I then took the time to create a dark themed version, while still maintaining the iOS look and feel.

This was a school assignment requiring us to use The Movie Database API to create an app that can recommend movies. I decided to design my app similar to Google, hence the name Goggle Movies. The user starts by searching up a movie, particularly one they like. They’ll next be presented with their search results which features some details about each film. Tapping on a film will bring up movies related to the selected film - a great way to find movies to watch!

The contacts app was an open ended assignment to create a contacts app for Android. To challenge myself more I decided to try building the app using Ionic Creator. While it definitely took some getting used to in the beginning, I was able to quickly generate a clean and simple UI for my app. I was then able to just download the project and start adding in code. I can now definitely see how powerful of a tool Ionic Creator can be for developers!

This advent calendar was a gift for my family and everyday of December, up until Christmas it would give them a hint as to what their presents were going to be. The calendar was full of animations with snow constantly falling and gift wrap when opening a new day on the calendar. This project also featured a backend with email & password authentication using Firebase. This protected any leaks as only data up and until that day would be sent to the app from the server.

Between client projects and private repos for academic integrity, I have many more examples that I’d love to be able to show you! If you’d like to see more of my work please don’t hesitate to contact me! You can reach me through any means listed at the top of the page, or via email or phone as listed on my resume.